On the trip, students from The University of Akron were given the chance to visit many historic sites in France and earn course credit. 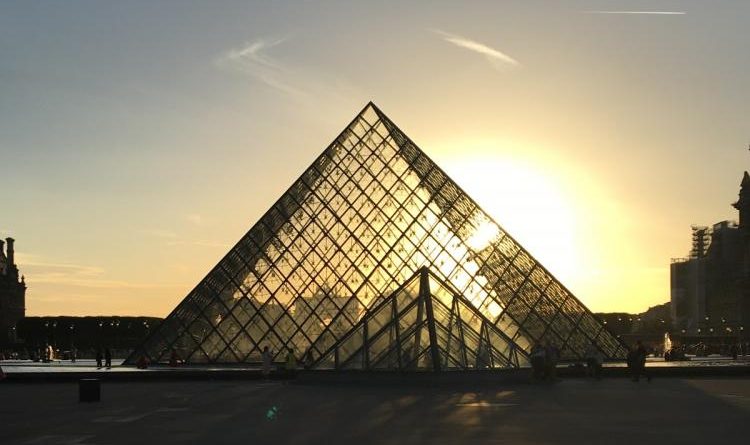 The Louvre Museum in Paris, France.

A group of students from The University of Akron had the unique opportunity to study in Le Mans, France alongside French college students this past June. The group consisting of 15 American students and 19 French students spent one month studying a variety of topics that included Humanities of the World, French History, and French.

French History sites were brought to life by exploring places such as Normandy beaches, and the Palace of Versailles. For multiple American students, it was their first time traveling to Europe and spending an extended amount of time away from family.

Pial DasGupta, a sophomore at UA who experienced Europe for the first time said, “The most important thing I learned from France is that even though we grew up in different countries, peers our age still act and socialize the same way. Before I went to France I was scared I would have trouble becoming friends with the French students, however, I found them surprisingly easy to relate to as they have similar senses of humor and ideas of fun as us American students do.”

French students have the same affinity for fast food that American students do which was discovered after many trips to McDonald’s and Ô Taco (France’s version of Taco Bell). There were a few things which were irreconcilably different between the two cultures, for example, the French having an Easter bell instead of an Easter bunny, and not being able to grasp America’s love for guns.

Despite our cultural differences, the students were able to develop friendships and gain experiences that will last a lifetime. “The most surprising thing to me about the French culture was how they look at meals as a way to spend time with family and friends, as opposed to Americans, where we eat meals on the go because we have such a fast-paced life,” Pial said

These students were able to go on a trip that taught them more about world cultures than an ordinary classroom could, thanks to the University’s Study Abroad Program. During the trip, they were given the opportunity to see France through the eyes of natives, while earning course credit in an adventurous way.