Sweater Weather in College of Arts and Sciences 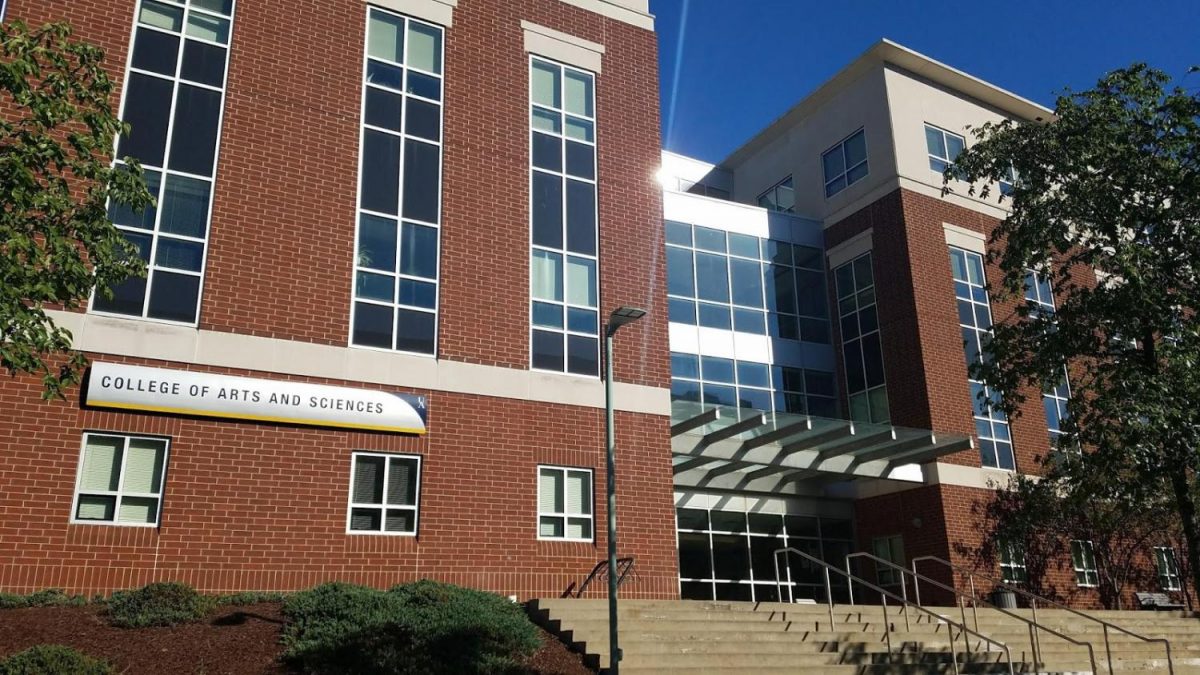 The College of Arts and Sciences at The University of Akron.

In recent weeks, students, faculty and staff have noticed cooler conditions in the Buchtel College of Arts and Sciences building. The conditions are the cause of an aging heating and cooling system utilized by The University of Akron.

The Buchtelite reached out to Nathan Mortimer, The University’s vice president for finance and administration and chief financial officer, to find out what is causing the conditions. Mortimer said that some buildings on campus run on a central heating and air conditioning system. The system includes two main lines to each building on the system, one carries hot pressurized water and the other carries cooler water.

Instead of repairing the broken line, “boilers will be installed in the CAS by the end of November,” Mortimer said. Until then, “the chilled water temperature will be adjusted as we head into the cooler season,” he said, this is currently taking place. High-efficiency boilers will be used to heat the building, but if the weather becomes too cold before the end of November, the University will look at adding portable heaters to the building, Mortimer said.

The Buchtelite interviewed students who frequently visit CAS for classes and other activities. “I am in CAS every weekday, at least once,” Rachael Steer, a PPE (Philosophy, Political Science, and Economics) major said. “I started noticing the changes in climate around the second week of classes. Sometimes CAS can be chilly so I didn’t think much of it until I realized the temperature seemed to only be getting colder.”

“In response to the colder climate, I have started bringing a sweater with me every day. A department professor even plugged in a portable heater to make us more comfortable in one of the classrooms,” Steer said. It can make it more difficult to concentrate, she said.

Dr. John Green, the dean of the Buchtel College of Arts and Sciences, said: “we’ve been able to move some people who were especially sensitive to the cold to other offices and to other buildings. Many wear sweaters and open the windows to let in warmer air. In some cases, space heaters are being used, especially for people who sit at a desk all day.” He said that overall the College is coping with patience and humor, but they will be happy once the problem is fixed.