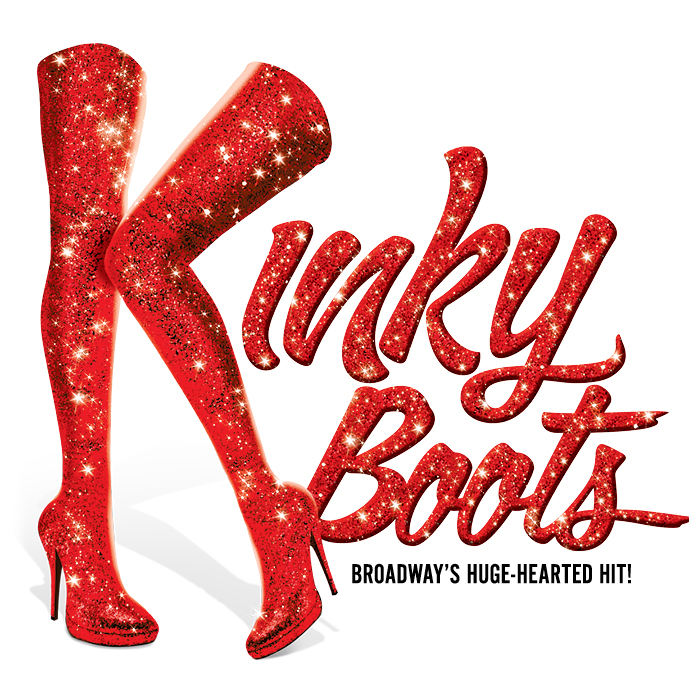 On its fifth year on Broadway, “Kinky Boots” will be making its way to Akron after being seen by over 5 million people worldwide.

Director and choreographer, Jerry Mitchell, is a two-time Tony Award winner who also directed Broadway’s “Legally Blonde” and “Hairspray.” The songs in “Kinky Boots” are written by Grammy and Tony winner, Cyndi Lauper.

Based on a true story, “(Kinky Boots) takes you from a gentlemen’s shoe factory in Northampton to the glamorous catwalks of Milan,” as described by E.J. Thomas Hall.

For more information about “Kinky Boots,” visit uakron.edu/ej or kinkybootsthemusical.com.