Women Zips Ready to Bounce Back 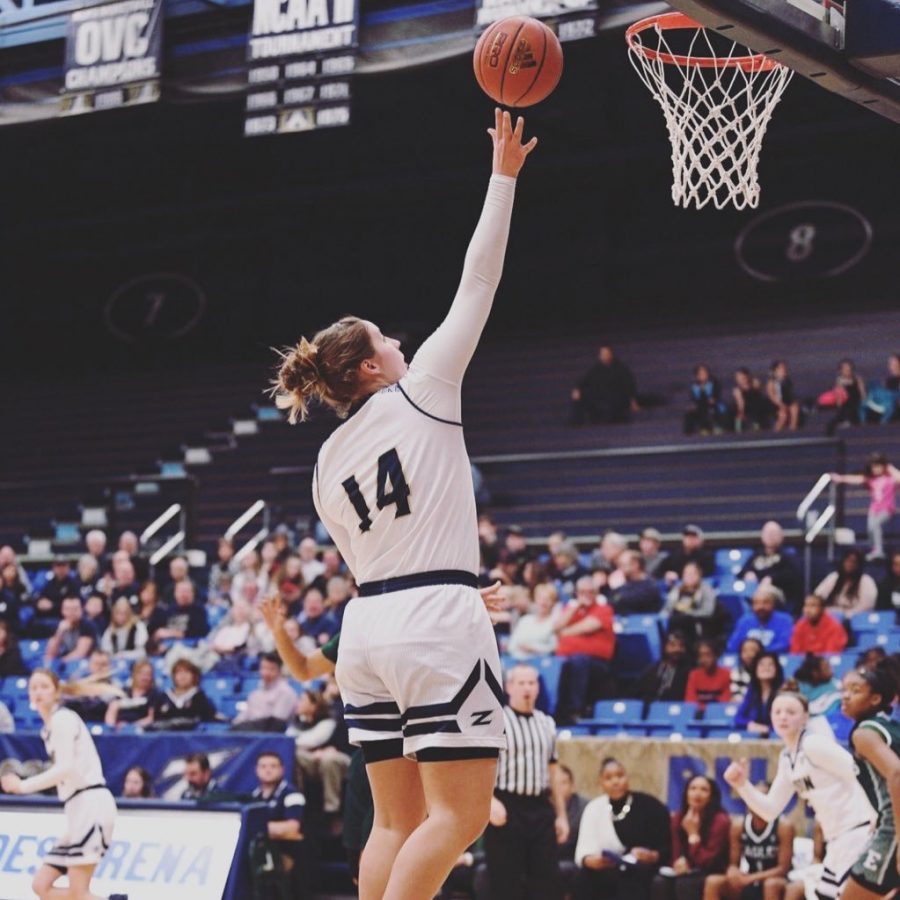 (Photo courtesy of The University of Akron Department of Athletics)

In October, the Zips were predicted in the preseason polls to finish sixth in the MAC East Division.

The Zips look to bounce back this season under the leader of 12-year head coach, Jodi Kest.

“It’s always been about players. We have 13 great young ladies that have worked extremely hard especially since last spring,” Kest said during at the team’s media day in late October. “We have great leadership and they’re just a fun group to work with this year.”

“I think last year was an eye-opener for us returners, so we don’t want that to happen again,” senior forward, Greta Burry said talking about how last season’s performance fuels the team’s drive to become better. “Everyone’s attitudes are different. We asked to go for extra work, we get extra workouts in whether its strength, conditioning, or with the basketball. We want to be here and do better.”

During Akron exhibition game against Notre Dame College on Nov. 5, Burry only saw 14 minutes of play but went 5-5 from the field and 1-2 from the foul line for a total of 11 points, along with five rebounds.

Given that last season was an uncharacteristically down year from the team’s winning ways, thanks to youth and injuries, the team looks to head into to the season on a blank slate, along with focusing on the development of the players.

Akron will face tough sides early in the season, such as Bucknell, Florida Gulf Coast and Duquesne before their MAC campaign begins in January. If Jodi Kest and company can survive those early season tests, they may be capable of getting back to the top of the conference.