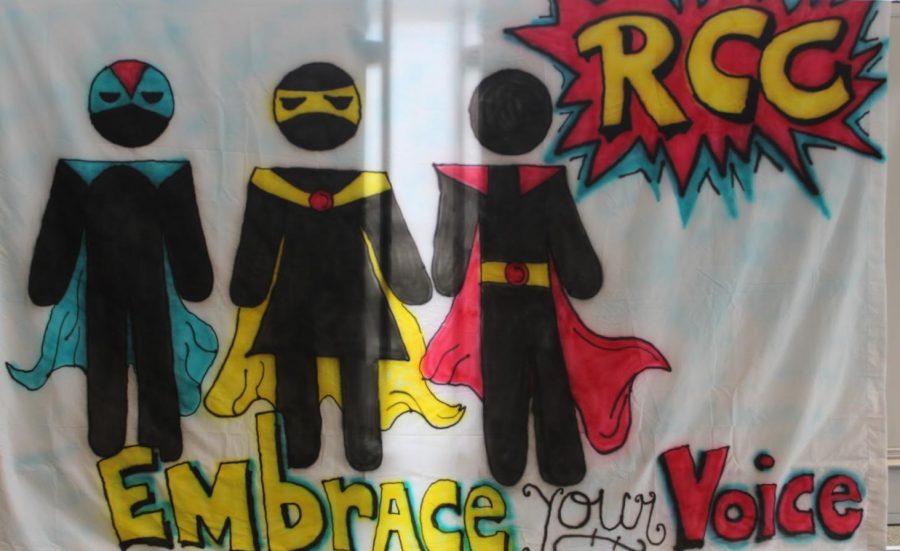 On Friday, April 27, the Rape Crisis Center will be hosting their 13th annual Walk of Heroes at Lock 3 in Downtown Akron at 5:00 pm.

The event is meant to honor all of the heroes within the Akron community. “We are encouraging everyone to come dressed as superheroes,” Megan Vermillion, a member of the Rape Crisis Center in charge of Campus Education and Outreach, said. “We also have a category called ‘Community Superheroes’ where people such as police officers, teachers, judges, advocates, nurses and so on can come dressed as themselves.”

“I think it is important for everyone to get involved the Walk of Heroes because it is a great opportunity to give back and support the rape crisis centers mission to provide free services to victims of sexual assault,” Kellie Lockemer , a fourth-year social work major at UA, said “I especially think it is important for UA students to get involved because there are such high rates of sexual assault on campus, and we all need to come together to prevent future assaults and support survivors.”

The Rape Crisis Center, which has two locations on The University of Akron campus (Suite 246 in the Student Recreation and Wellness Center and Suite 152 in the Student Union), offers counseling support for sexual assault survivors as well as education and outreach programs for the surrounding community. As April is Sexual Assault Awareness month, the Rape Crisis Center has many more events planned for this month including a Relationships, Sexuality, and Violence class for men on April 13 and a Self-Care Day on April 18.

To learn more about the Rape Crisis Center and their upcoming events this month visit this website.