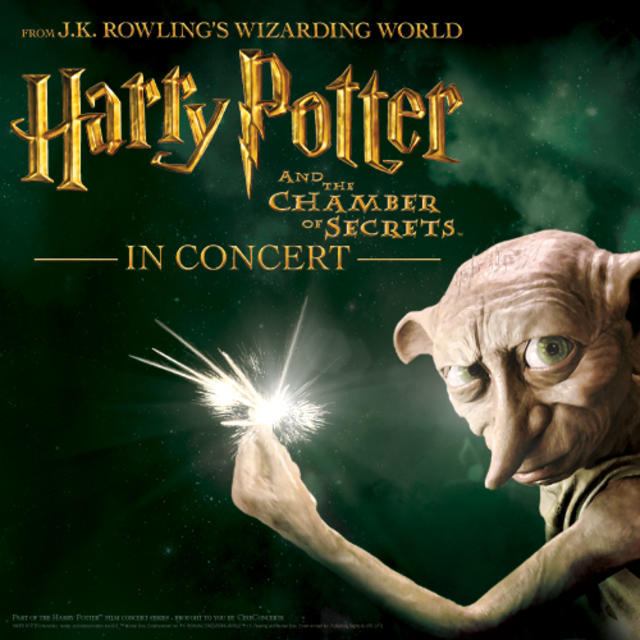 (Photo courtesy of The Akron Symphony)

On Saturday, April 21,  E.J. Thomas Hall will be hosting the Akron Symphony Orchestra who will be performing award-winning composer and Oscar winner, John Williams’ score from “Harry Potter and the Chamber of Secrets” in concert at 1 p.m. and 7:30 p.m.

Warner Bros. and CineConcerts announced the global Harry Potter Film Concert Series in early 2017 and the series celebrates the wizarding world that J.K. Rowling has created. With this unique concert experience, audiences can relive the magic of “Harry Potter and the Chamber of Secrets” which will play in HD on a large screen while the Akron Symphony performs the score simultaneously.

“Harry Potter is synonymous with excitement around the entire world and we hope that by performing this incredible music with the full movie, audiences will enjoy returning to this world, and to the many wonderful characters that inhabit it,” Brady Beaubien of CineConcerts and concert producer for The Harry Potter Film Concert Series said on the production’s website.

There are still tickets left for the two highly anticipated shows on ticketmaster.com. Ticket prices range from $45 to $80 for the 1:00 p.m. and 7:30 p.m. performances.