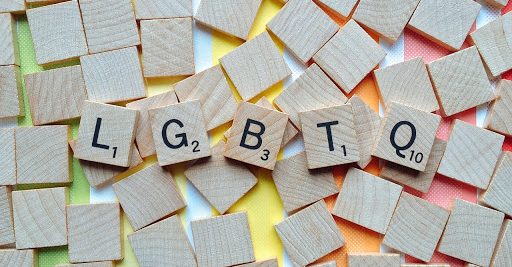 Happy Diversity Week at The University of Akron!

This week is about celebrating and learning about minorities, so in the spirit of that, I am going to teach you about LGBTQIA+ terminology. As a queer person, I find that many people, especially non-queer people, do not know the meaning of words relating to the LGBTQIA+ community. If this applies to you, stick around and learn with your peers!

The terms listed have fluid definitions, which makes it difficult to put a solid definition on them. The author used definitions that were current and generally accepted by the community during the time of publishing.

This is not a complete list of queer identities.

The flags depicted may not be the only flag from the community. Many communities have alternate flags and some flags are combined if a person identifies with several communities. 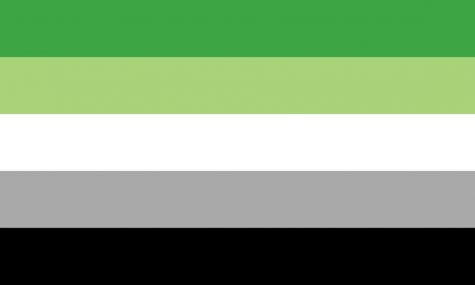 A person who does not experience romantic attraction. They can still have relationships, even romantic ones. Aromantic people may refer to themselves as “aro” for short. 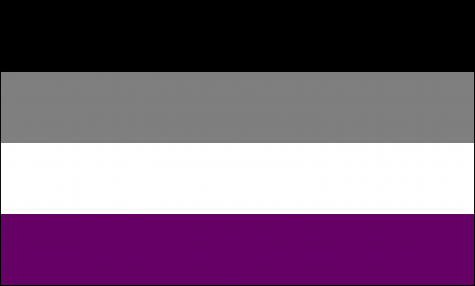 A person who does not experience sexual attraction. This does not mean that they do not have a libido or can’t have sex, which are common misconceptions. An asexual person may refer to themselves as “ace” for short. 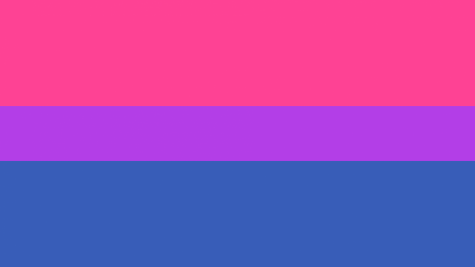 A person who is attracted to two or more genders. They can be attracted to only two, which does not have to be a binary, or more than two.

A person that does not experience sexual attraction unless they form an emotional bond with someone. Demisexuality falls under the ace umbrella.

Women who are attracted to the same gender.

Someone who experiences sexual, romantic or emotional attraction regardless of sex or gender identity. Many refer to themselves as “gender-blind,” since sex and gender are not a factor in attractions. A common saying is “Hearts, Not Parts.”

A term relating to the poet Sappho. Used to describe women who experience attraction to women. 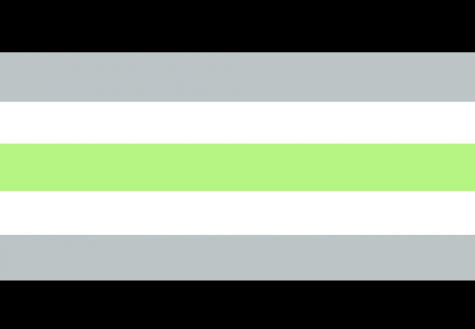 Someone who does not have a particular gender, or is without gender.

One’s personal sense of their gender. This can correspond with the sex that they are assigned at birth (cisgender) or it can differ. 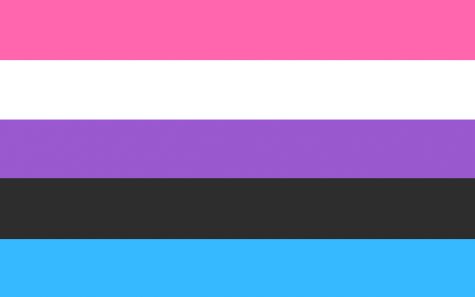 Someone whose gender is not fixed, or is fluid. 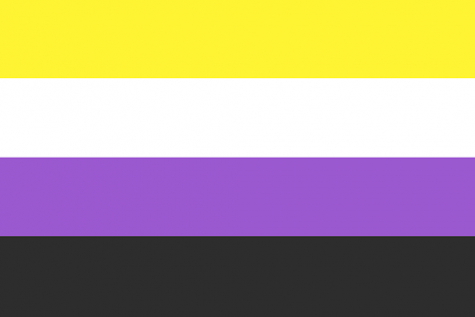 A person who does not adhere to the gender binary of male or female.

What you would refer to a person as. See chart below for common pronouns. 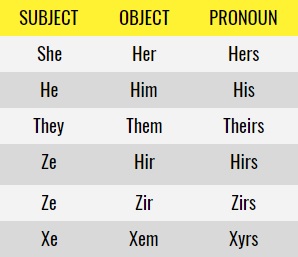 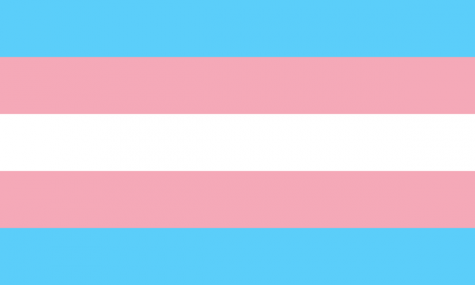 A person whose gender identity does not correspond with the sex they were assigned with at birth.

A term used for people who are born with a reproductive or sexual anatomy that doesn’t exactly fit the typical definitions of male or female.