Several student organizations and campus departments sponsor events throughout the week to increase awareness on the impact of alcohol. 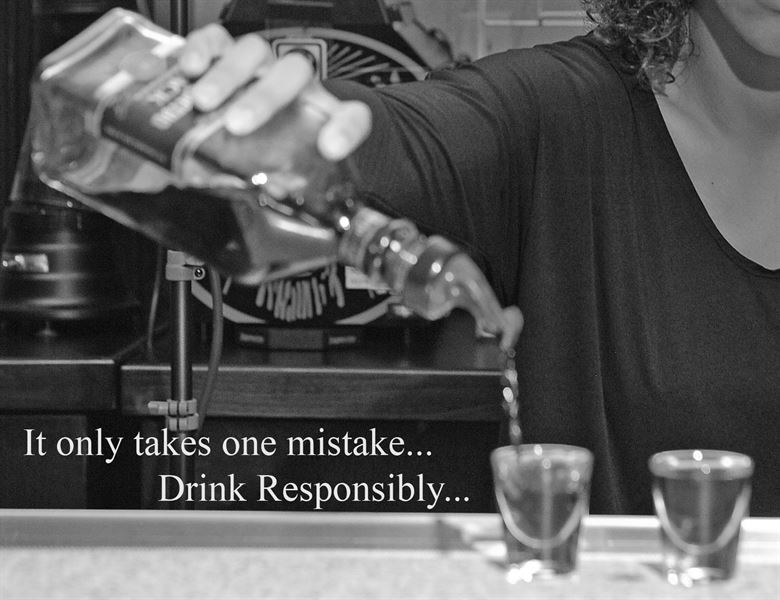 By Sala Wier and Megan Parker

Sponsored by Campus Programs, Alcohol Awareness Week runs from Oct. 15-19 at The University of Akron with various events to increase students’ awareness of the impact alcohol can have.

According to Zipmail, the third week of October recognizes National Collegiate Alcohol Awareness Week. While a majority of college students know about alcohol, they may not understand the full effects it may have.

“Alcohol abuse and impaired driving can have a significant effect on students reaching their educational goals,” Zipmail said.

One of the most dangerous and most common forms of alcohol consumption is binge drinking and “… is most common among younger adults aged 18–34 years,” according to the Centers for Disease Control and Prevention.

Several events will be taking place on campus, each sponsored by a specific student organization or UA department “to create an engaging, fun atmosphere,” Zipmail said.

Also from 11 a.m. to 1 p.m. is the “Rethinking Drinking: Facts & Fantasy” event in the Student Union Piano Lounge.

The events for Tuesday, Oct. 16, include the continuation of “Don’t Snicker About Sobriety” from 11 a.m. to 1 p.m. in Polsky. Later, Zips Programming Network is sponsoring “Zip ‘n Paint” from 6-8 p.m. in the Student Union Ballroom A.

For Wednesday, Oct. 17, “Don’t Snicker About Sobriety” continues from 11 a.m. to 1 p.m. in Polsky, along with “Rethinking Drinking” from 6-9 p.m. in the Student Union Ballrooms.

Thursday, Oct. 18, begins with the continuation of “Don’t Snicker About Sobriety” from 11 a.m. to 1 p.m. in the Student Union Concourse. During the same time period, students are able to “Pop in for Resources” at the Student Union Piano Lounge.