One Injured, One Arrested in UA Residence Hall Shooting

Exchange Residence Hall was placed on lockdown early Saturday morning following an “accidental weapon discharge” from within the dormitory. 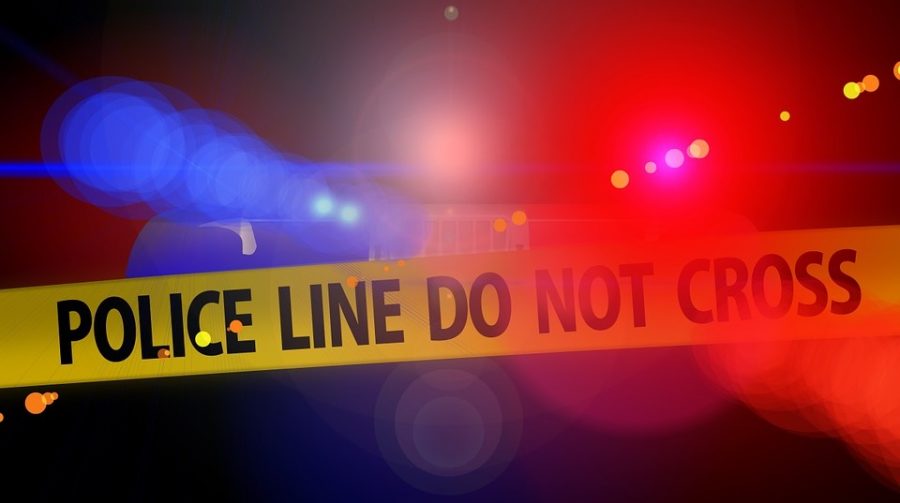 One person was injured and one was arrested following an “accidental weapon discharge” inside Exchange Residence Hall during the early morning hours of Saturday, Nov. 10.

At 12:54 a.m., University officials activated the Z-Alert emergency messenger system to warn students of a “danger” on campus and advised those in the residence hall to take shelter.

According to a University press release, two individuals, who are not UA students, were let into the dormitory.

Inside the room of an acquaintance, a firearm was accidentally discharged, striking one.

University officials identified the gunshot victim as Tommy Michael Lavette, 19, of Bedford. Lavette was transported to Cleveland Clinic Akron General for injuries related to the gunshot to his abdomen.

The suspect, a 17-year-old male also from Bedford, was taken into custody and is being held at the Summit County Juvenile Detention Facility, according to police.

The suspect “has been charged with unlawful discharge of a firearm,” the press release said. “Both the police investigation and the University’s review of the incident are ongoing.” The juvenile has not been identified.

After securing the premises, University officials lifted the lockdown at 1:21 a.m. Saturday.

The incident comes after several recent mass shootings across the nation, including one that resulted in 12 lives lost in Thousand Oaks, Calif.

Another incident occurred early Friday at Ravenna High School in Portage County as the school was placed on lockdown amid threats regarding the use of a weapon.

The University of Akron is a gun-free campus and residence hall policy requires all guests to be checked in at the front desk in all of the dorms.

Students are held responsible for the actions of their guests.

Questions as to who let the teens into the residence hall or why a firearm was being carried on campus remain unanswered at this time.

Anyone with information regarding the incident is encouraged to contact University police at 330-972-2911.

Those who wish to remain anonymous can text 274-637 (CRIMES) using the keyword, “ZIPTIP.”

For those affected by the incident, professionals at the Counseling and Testing Center have been made available. To speak with a counselor, call 330-972-7082.