Zips Programming Network and other UA organizations are sponsoring this event to help educate students about the misconceptions and facts about the virus. 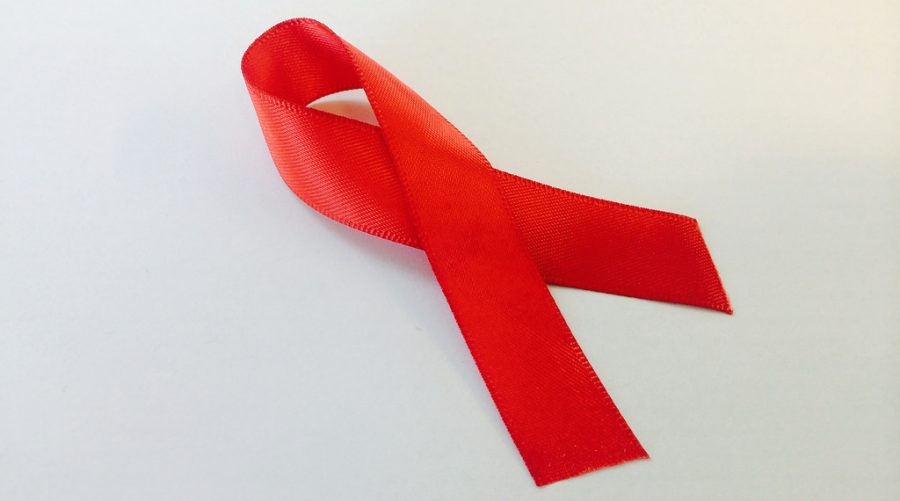 According to worldaidsday.org, the red awareness ribbon was created in 1991 by twelve artists in New York. (Image via NIAID on Flickr)

In honor of the 30th anniversary of World AIDS Day and to increase awareness towards AIDS/HIV, the Zips Programming Network, serveAkron and Campus Programs will be tabling in the Taber Student Union Trapezoid Lounge on Nov. 30 from 11 a.m. to 1 p.m.

HIV is an acronym for human immunodeficiency virus and can lead to AIDS, which stands for acquired immunodeficiency syndrome if left untreated, according to HIV.gov. These viruses attack the body’s immune system and cause difficulty fighting off other infections or diseases.

The virus was identified in 1984 and over 35 million people have died due to an AIDS/HIV-related illness, “making it one of the most destructive pandemics in history,” according to a website for World AIDS Day.

Founded in 1988, this day of awareness takes place every year on Dec. 1 for people to unite against AIDS/HIV, give support to those living with the virus or remember those who have died because of it, the website said.

“World AIDS Day is important because it reminds the public and government that HIV has not gone away – there is still a vital need to raise money, increase awareness, fight prejudice and improve education,” the website said.

Abigail Watson, the diversity chair for ZPN, said it is important for students to attend this event in order to learn more about the misconceptions about the virus around the world and how it impacts health in different demographics.

“I am looking forward to seeing students get involved in the event and hopefully take away new information,” Watson said.

During the event, students will have to be able to enter a raffle for a $10 Starbucks gift card by participating in the Fact or Fiction about AIDS game, as well as take a cookie or cupcake, according to a flyer promoting the event.

While ZPN has worked with different UA organizations to raise awareness for World AIDS Day in past years, this year’s event will also include a mobile unit from the AIDS Taskforce of Greater Cleveland.

Watson said the HIV/AIDS test is free and students who are interested in receiving it will only have to “fill out any necessary paperwork” in the mobile unit, which will be “located in front of the Student Union”.