Poetry for People Who Hate Poetry' is a syndicated column by Ohio Poet Laureate Dave Lucas. 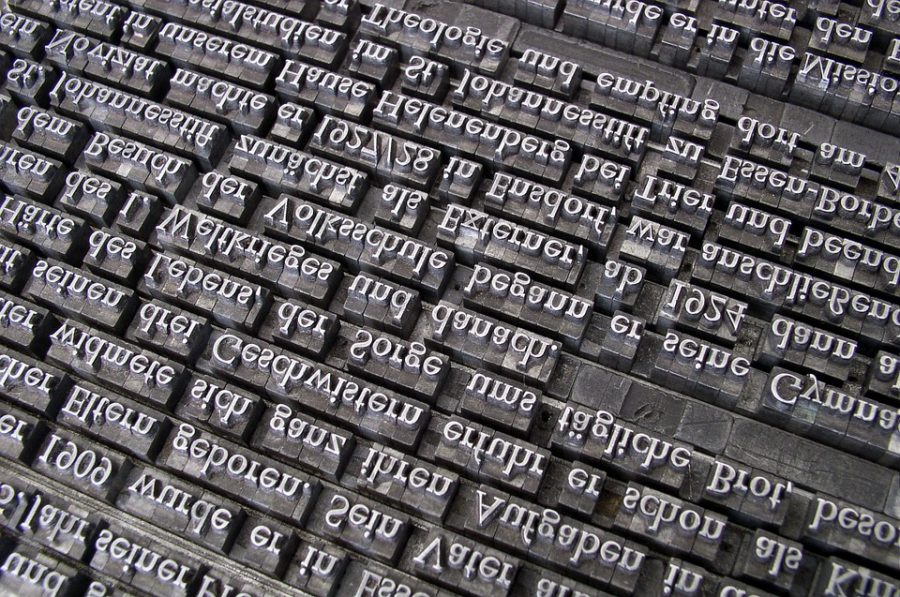 Ask that question of a dozen poets, scholars or readers and you’ll get as many different answers, maybe more. Some won’t be much help: “Poetry is the sort of thing poets write,” Robert Frost is said to have said.

If we struggle with poetry, this struggle to define it is partly to blame. It would be easier if poetry obeyed certain rules—if we could trust it to rhyme, or appear in lines or make sense.

Easier, maybe, but certainly less exciting: set a limit for what “counts” as poetry and poetry will defy that limit, out of necessity or spite. Critics who fume “that’s not poetry” today will tomorrow be laughed out of the room.

Maybe Frost was on to something, maybe we should be less concerned with defining what poetry is and more interested in understanding what it does.

Poetry awakens us to the aesthetic qualities of our language. Words are thoroughly weird. How is it that we have come to agree that these seemingly random sounds and marks mean what they do, that they mean anything at all?

Yet, words are everywhere; so we may take them for granted as familiar, practical tools. Poetry reminds us how artful—how strange and sly—those words can be. And that language is a stage for the play between sound and sense, speech and writing, the literal and, as we’ll see in another column, the metaphorical.

For instance, poetry works in tension “between the written word and the spoken word,” as former United States Poet Laureate Charles Wright notes, either maximizing or minimizing the difference between them.

’Twas brillig, and the slithy toves,

Did gyre and gimble in the wabe.

All mimsy were the borogroves,

And the mome raths outgrabe.

These lines blur the line between speech and song, sense and nonsense until we forget the details of the story for the pleasure of its sounds. We don’t need a thesaurus to imagine the slime and burble of those “slithy toves;” we understand them sonically if not semantically.

Or consider William Carlos Williams’s “The Red Wheelbarrow,” a poem that hews so closely to plain speech that an indignant student—a younger me, maybe—might object, “but I could have done that!” I couldn’t have.

Here, the distance between the written and spoken word almost collapses. But, like the charged field that repels two like magnets, that tension remains. All the poem’s ordinary specifics—the white chickens, the glaze of rain, the wheelbarrow itself—add up to an extraordinary, unknowable “so much.” How much depends? So much.

Each poem tiptoes its own tightrope: “Jabberwocky” between sense and nonsense, “The Red Wheelbarrow” between the humdrum and profound. The former finds the familiarity in language’s strangeness, the latter the strangeness of its familiarity.

Of course, when the language of poems so much resembles speech, it can become difficult to know, in the words of literary theorist Stanley Fish, “how to recognize a poem when you see one.”

In his essay of that title, Fish argues that what differentiates poems from other artifacts of language is not what poems do, but what we readers do with them. “It is not that the presence of poetic qualities compels a certain kind of attention,” he writes, “but that the paying of a certain kind of attention results in the emergence of poetic qualities.”

In other words, just about anything can be a poem if we treat it as a poem.

I realize this is about as satisfying as Frost’s non-answer. By this logic you could, say, cut out a section of the newspaper and call it a poem.

You could, but Kenneth Goldsmith already did. Goldsmith’s “uncreative writing” takes whole swaths of text from the newspaper, or a weather report, or the radio broadcast of a Yankees game and treats them as found art, as poems. Simply reading them as such pushes our question—“what makes poetry, poetry”—to a logical extreme.

In “The Weather,” Goldsmith makes poems of the one-minute weather reports from WINS-AM in New York. From the opening of the “Winter” section:

A couple of breaks of sunshine over the next couple of hours, what little sunshine there is left. Remember, this is the shortest day of the year. [. . .] Not a bad shopping day tomorrow, sunshine to start, then increasing clouds, still breezy, with a high near fifty.

Mostly, I find this more compelling in theory than in practice, less interesting to read than to read about. But every so often Goldsmith’s poems awaken me to the aesthetics of a word or phrase—“what little sunshine there is left”—that I would otherwise have taken for granted.

Indeed, as Fish argues, when we change the quality of the attention we pay to our language, we begin to see—and hear—poetry everywhere.

Sometimes we hear it before we can see it. I don’t know how many times I “read” Harryette Mullen’s “Kirstenography” in frustrated silence before I finally read it aloud, and felt the poem open before me:

K was burn at the bend of the ear in the mouth of remember. She was the fecund chill burn in her famish. She came into the word with a putty smoother, a handsewn farther, and a yodeler cistern. They were all to gather in a rosy horse in a piety sweet in Alligator Panorama.

Read these lines silently first. Then say them aloud and listen. From what had looked like an error-riddled transcription of another text, emerge the challenges and pleasures of the poem.

In order to read the “real” story—“K was born at the end of the year, in the month of December”—we must first misread the words on the page. We must instead hear what is not said. We must listen for words that are not there, words to which the poem only alludes.

Poems offer no easy answers to these questions. But to ask them in ways that perplex and delight us, to use words to try to transcend words—these are just the sorts of things poetry can do. 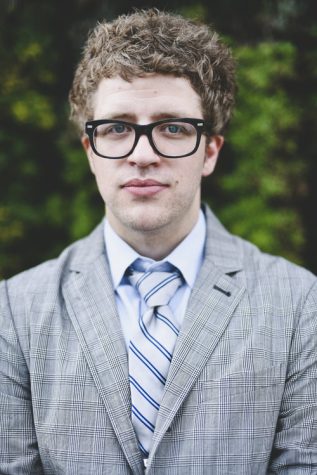