Teaching the Polymer Science of Cooking

How one Honors class seeks to demonstrate the concepts of the polymer sciences through the art of cooking food. 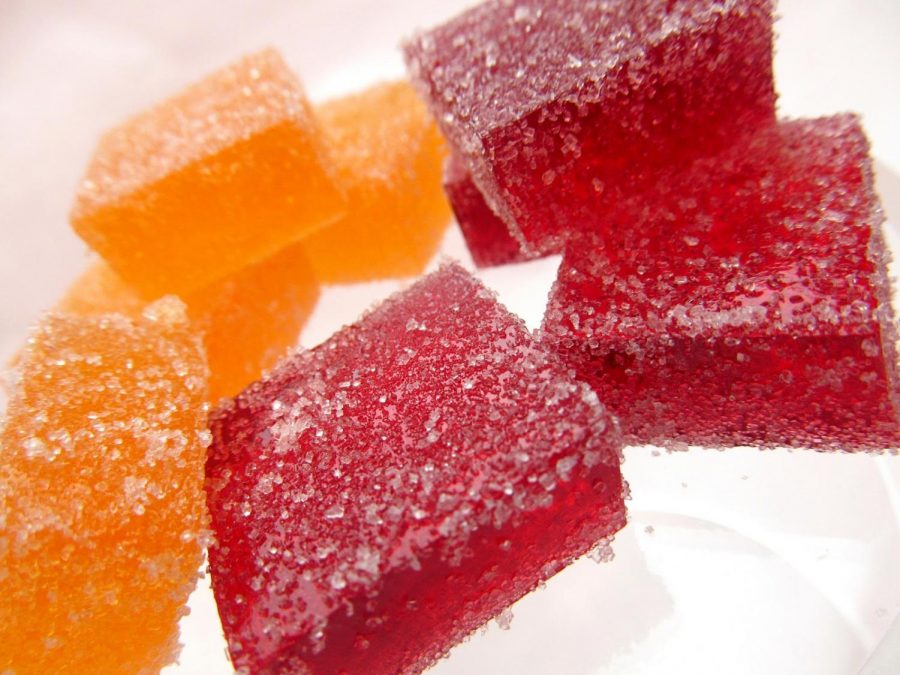 Working in the lab of the interim dean of the College of Polymer Science and Polymer Engineering, Dr. Ali Dhinojwala and Wilson discussed the noticeable relationship between the polymer sciences and the processing and cooking of food.

“The connection between food science and polymer science is known and understood in the field, but not necessarily in public awareness,” Dr. King said.

The activity and project-based course is available to honors students at UA and is held every Thursday, using cooking demonstrations to illustrate basic polymer science concepts, such as crosslinking and crystallization.

In addition, the students themselves design their experiments around food in order to show what they have learned in the class.

Two notable yet familiar examples of this concept are ice cream and Jell-O, the former representing crystallization and the latter helping to understand the science behind hydrogels.

“All ice cream should have crystals in it, but their size and density play an important role in the texture of the ice cream,” Dr. King said.

According to Wilson, “Jell-O is a hydrogel, but a special type that can be reprocessed. Some behaviors typical of hydrogels in general, such as the brittleness or pliability depending on whether it is dry or wet, can be experienced tangibly with Jell-O.”

At certain points in the course, the class will consume their experiments in order to evaluate the results: a potentially satisfying conclusion to a well-done polymer science experiment.

“Anyone who regularly eats food has a broad base of experience with complex materials,” Dr. King said. “Where possible, experiments and demos will be edible, to allow for multi-dimensional mechanical and chemical testing in our mouths.”

Other details that the students will be required to understand and explain in the class are the mechanical properties present in the food, such as, for example, the difference between marshmallows and Tootsie Rolls, as both can be considered to be soft, but in their own, very different ways. Marshmallows are more elastic and squishable whereas the Tootsie Roll, a taffy, would be harder and more plastic-like.

As for the crystallization in ice cream, while all ice cream is composed mainly of numerous ice crystals, the size of those crystals determines its texture.

“You freeze microcrystals within the cream, but you have to do it in a particular way so you don’t get one continuous crystal you can’t eat,” Dr. King said.

So far, the course is only available to UA Honors students, although they can enroll regardless of major.