Women of Color to Celebrate During Women’s History Month 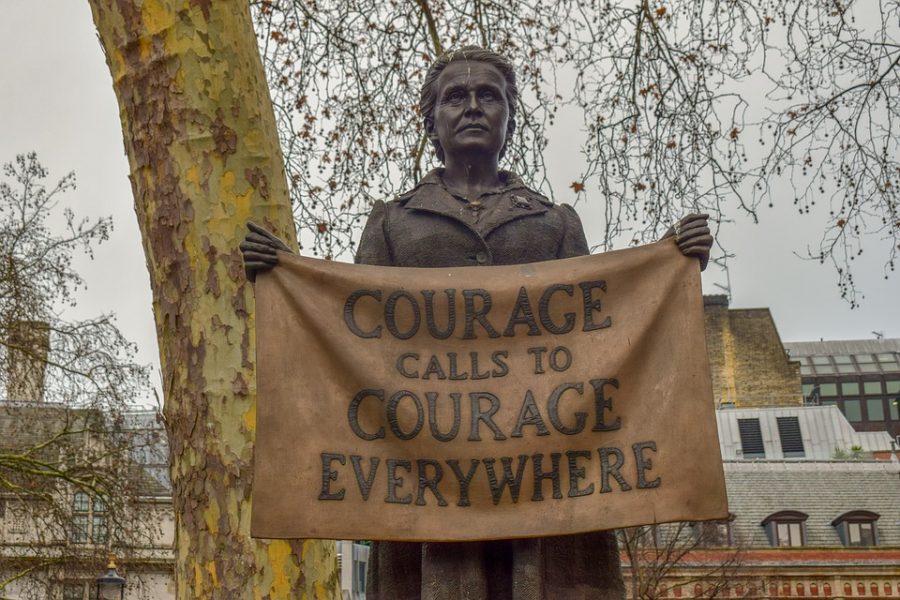 During Women’s History Month, people like the suffragettes usually come to mind: just think about how many children will be taught about Susan B. Anthony this month.

While the suffragettes and other white activists have made important contributions to women’s history, women of color are usually overlooked.

If you find yourself scratching your head trying to think of women of color to celebrate, here is a list of just some of many who have fought for women’s rights.

Davis is a scholar known for her activism. According to Biography, Davis grew up in a neighborhood in Alabama dubbed “Dynamite Hill” because of the frequency of which African American homes were bombed by the Ku Klux Klan. In the 1960’s she was affiliated with groups such as the Black Panthers and the Che-Lumumba Club.

Davis has taught at the University of California off and on throughout her life, retiring in 2008, the website said. She continues to lecture on issues about race, the criminal justice system, and women’s rights.

Enoki became a symbol of the women’s movement in Japan in the 1970s after advocating for the legalization of birth control and abortion. She founded the Pink Panthers of Chupiren in 1972, according to a book called “Historical Dictionary of Feminism.” The group wore pink hard helmets and advocated for women’s rights until 1977.

Awarded the Nobel Peace Prize in 2011, Karman responded to political unrest and human rights abuses in Yemen with mobilizing others and reporting, her biography on Noble Women’s Initiative said. Starting in 2005, she founded the organization Women Journalists Without Chains, and began protesting in 2007, the website said. In 2011, she directed protesters to the Arab Spring.

Mohanty is a distinguished professor of women’s and gender studies and dean’s professor of Humanities at Syracuse University. She is a postcolonial and transnational feminist theorist.

Among her many notable works, she became internationally known for her essay “Under Western Eyes: Feminist Scholarship and Colonial Discourses” in 1986, an article from the Feminist Wire said. Under Western Eyes critiques Western feminism’s idea of the “third world woman” as a hegemonic entity.

Many know of Stonewall activist Marsha P. Johnson (who is another incredible woman of color), but Rivera often gets lefts out of the story. Rivera was at the Stonewall Inn with Johnson when it was raided, and according to an article in BESE, she may have been the one who threw the first bottles at the police.