As a restaurant that began in the back of a station wagon, Swensons is celebrating several years of service through a week-long customer promotion. 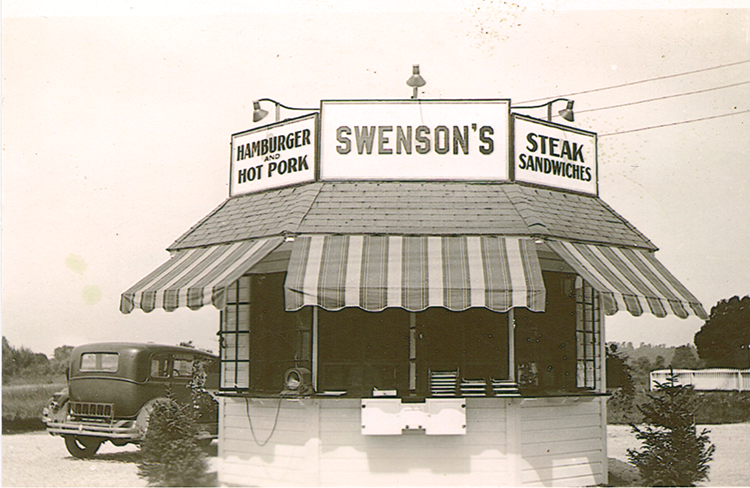 Swensons’ story began when Wesley T. “Pop” Swenson started selling fresh-ground hamburgers from the back of his station wagon in 1934.

Starting Aug. 5 and running through Aug. 11, every 85th car that purchases a meal at any of the 12 locations will receive $10 in Swensons gift coins that can be used for future purchases.

“The celebration is the first of its kind for the drive-in,” according to a Swensons’ press release.

Throughout the years, Swensons has grown from its original location on South Hawkins to 12 locations throughout Akron, Cleveland and Columbus, as well as two food trucks.

Susan Farr, 61, has eaten at Swensons more than a few times in her life and is excited for them to be celebrating such a long time in business.

“Most of the other burger places I grew up with are gone and have been gone for a while,” Farr said. “So it’s really awesome that they’re still around and doing good.”

Jeff Flowers, Swensons’ CEO, said the promotion is the restaurant’s way of thanking customers for 85 years of support.

“We’re both incredibly humbled and exceptionally proud to be celebrating 85 years in business; that’s a testament to all of our customers, our loyal Swenatics, and our incredible Swensons team,” Flowers said.