Celebration of the 19th Amendment Anniversary at UA

National experts come together to discuss the effects of women’s suffrage a century later. 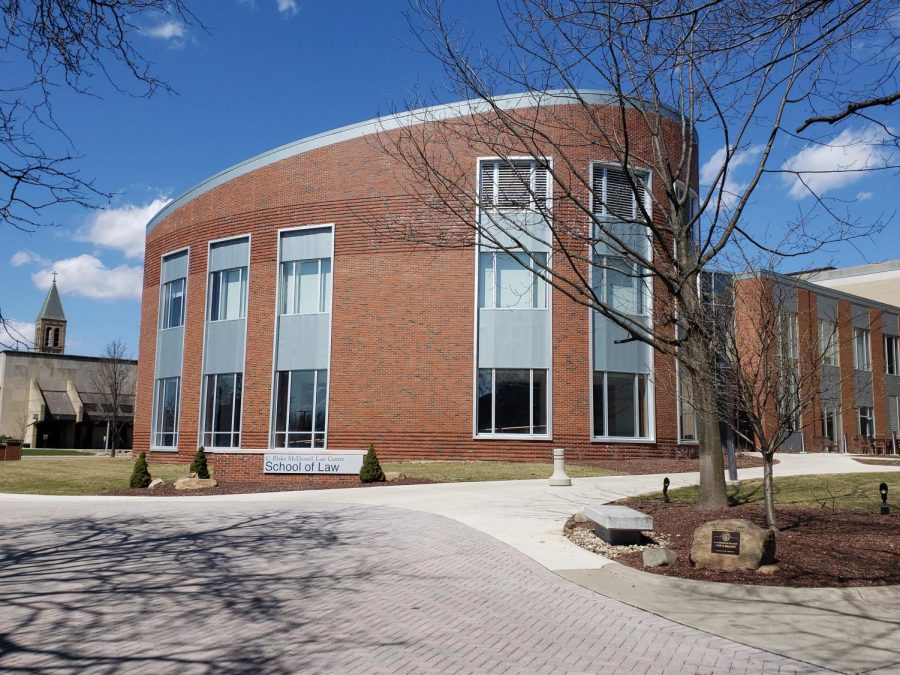 The University of Akron School of Law will be celebrating the 100th anniversary of the 19th amendment by bringing together national experts to discuss how the effects of women’s suffrage have changed America’s present and future.

These experts will be at this year’s annual Center for Constitutional Law conference titled “The 19th Amendment at 100: From the Vote to Gender Equality,” in the Brennan Moot Court Room Sept. 20, from 8 a.m. to 5 p.m.

According to a UA press release, the conference will begin in the morning after a continental breakfast with Nancy Abudu, the voting rights director of the Southern Poverty Law Center.

Four panel discussions with topics such as the history of the amendment to possible future implications will later take place. The conference will end with a reception at 5 p.m.

Other experts to be present at the conference will include Ellen Dubois and Ann Gordon, eminent historians who were featured in a Ken Burns PBS Documentary, as well as legal scholars Reva Siegal, Richard Chused, Jill Hasday and Paula Monopoli.

Additional speakers from schools around the country, such as Yale, Maryland Law, the University of Florida and more will also be in attendance.

Tracy A. Thomas, director of Akron Law’s Center for Constitutional Law, said the 19th amendment had been originally thought of as a structural change in the United States by women’s rights leaders.

“However, continued legal restrictions on the rights of minority women to vote, on women’s right to hold public office and serve on juries, and on gender equality generally limited the impact hoped for in the 19th Amendment,” Thomas said.

This event is free and open to the public to attend, however, for a $100 fee, seven hours of Continuing Legal Education credit are also available. Registration for this event is required.