Dr. Joe Urgo will fill the position during the national search for this position. 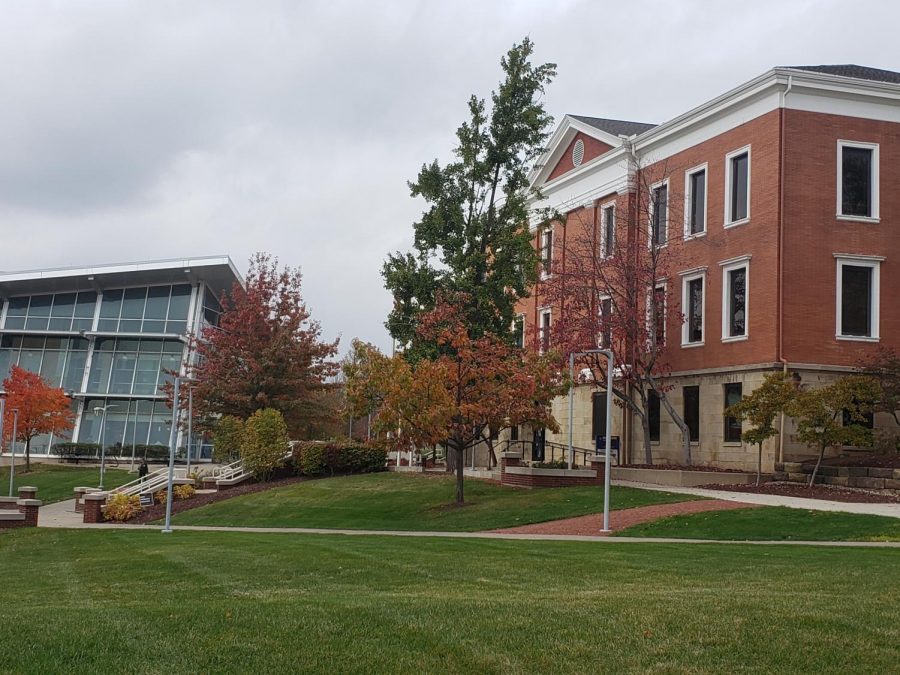 The University of Akron has experienced several changes in leadership over the past five years.

This announcement comes two weeks after President Miller proposed the plan to begin a national search to fill the position at The University of Akron.

Dr. Urgo will not be considered as a candidate for the permanent position of Executive Vice President and Provost.

After approval from the BOT, Dr. Urgo will begin his duties on Nov. 4 and continue until June 30 with a 30-day notice period if a permanent Provost is found before that date.

President Miller said after visiting the different colleges and talking with deans, department chairs and other leadership of shared governance, he felt UA would benefit from implementing the single-position Provost model immediately.

“We are fortunate that Dr. Joe Urgo has agreed to step into the EVP/Provost role on an interim basis,” President Miller said.

Dr. Pamela Schulze, President of the Akron Chapter of the American Association of University Professors, released a statement welcoming Dr. Urgo to UA as this is a right step toward changing the future of the University.

“Strong academic leadership is needed now, and Dr. Urgo possesses the necessary credentials and experience to lead us through the next academic year as we embark on a search for a permanent Executive Vice President and Provost,” Dr. Schulze said.

Although Dr. Ramsier will retain his current position, Dr. Midha will relinquish his position in the Office of Academic Affairs, as well as the Executive Dean of the Graduate School, the announcement in the Digest said.

“I appreciate Dr. Midha’s long years of service to UA and wish him the very best in his future endeavors,” President Miller said.