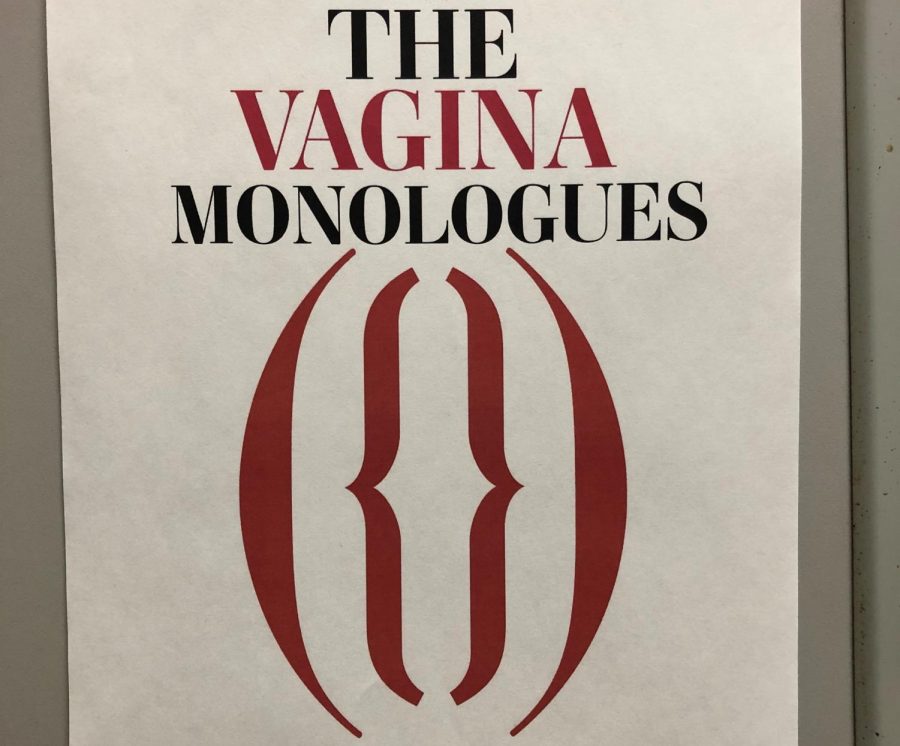 Flyers are located across campus with information on “The Vagina Monologues” performance.

The University of Akron’s Women’s Studies program will be hosting a production of Eve Ensler’s “The Vagina Monologues” on Jan. 31 at 8 p.m. in the E.J. Thomas Performing Arts Hall.

This is the fourth year that UA’s production of the show will be directed by Dr. Mary Triece, the director of the Women’s Studies program and a professor within the School of Communication.

“‘The Vagina Monologues’ has received increased attention in the context of the #MeToo era,” Dr. Triece said.

Dr. Triece also said that the show serves to “shed light on women’s experiences with sex, sexuality and sexual violence.”

“The Vagina Monologues” is an off-Broadway episodic play first performed in 1994 and has been performed in a variety of places around the world since its origination.

The cast of this year’s show is made up of UA students, faculty and staff, as well as Akron area residents who Dr. Triece believes will move the audience with their performances.

Tickets are available on Ticketmaster and can also be purchased at the box office on the night of the show. Proceeds will benefit the Rape Crisis Center of Medina and Summit Counties.

According to their website, the center is focused on solving the issue of sexual violence with education and awareness, along with providing “empowerment and support” for those who may need it.

The center maintains a 24-hour support and resources hotline that can be reached at 330-434-7273. Their website notes that the hotline received 1,516 calls last year.

Advocates from the center are also present on UA’s campus, with a full time staff member housed at the Recreation and Wellness Center in room 246 and the Student Union in room 152.

These individuals are available as confidential resources for all students.