As a student with disabilities about to graduate in May, I didn’t expect this to be the start to my last semester. 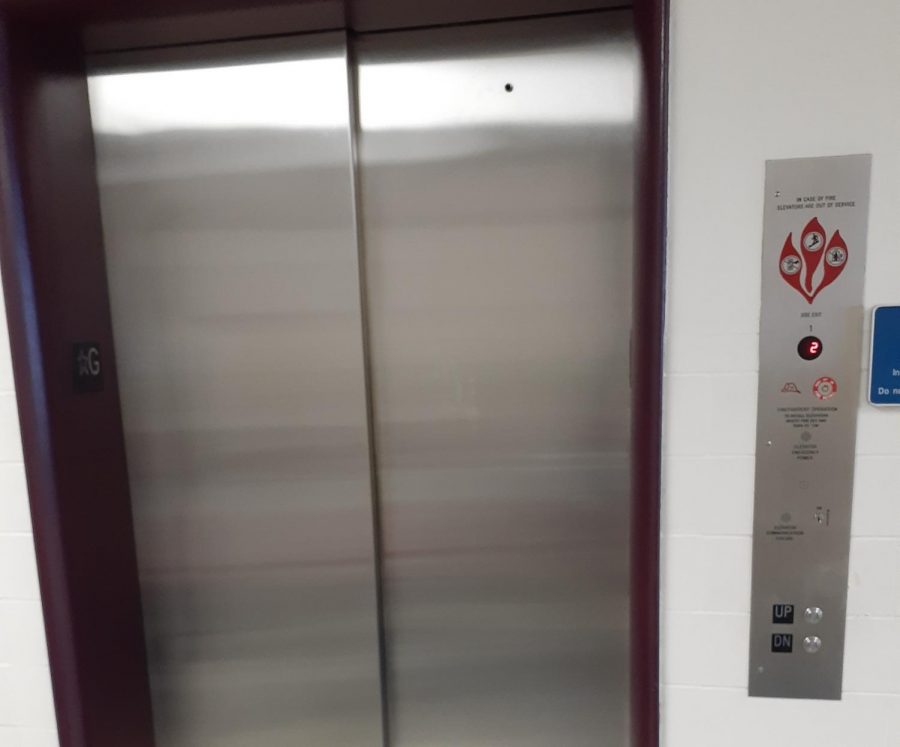 On my first day at The University of Akron in 2017, a student told me they got stuck in the elevator once.

Going into the first two weeks of my last semester as an undergraduate student at The University of Akron, I thought the semester would start strong with no issues.

Being a Communication major, most of my classes are held in Kolbe Hall. For those who don’t know, a new elevator was installed and the process took all of summer 2019 to complete.

As a student with physical disabilities preventing me from using the stairs, the elevator is one of the most important things allowing me to go to class: along with my health and vehicle.

So when the elevator malfunctions three times within the first two weeks of class and causes either missed classes or constant classroom changes, I feel there is an issue.

The first time the elevator malfunctioned was on Jan. 14, the first day of classes held on Tuesdays and Thursdays. Because of this, I had to video call into the class and unfortunately could barely hear the lecture.

My night class that day had to be moved from the second floor to the ground floor, into a room that almost couldn’t fit all the students.

Next, the elevator stopped working again on Jan. 16. Luckily my first class had been cancelled for the day. But again, my night class had to be moved from the designated classroom to one almost too small.

But the best instance of the elevator breaking down occurred on Jan. 23 after I had used it to reach the second floor of Kolbe Hall.

I arrived on the second floor of Kolbe that day around 2:30 p.m. for a meeting with a fellow student at 3 p.m. The elevator showed no signs of malfunctioning or issues.

Once the meeting ended at 3:30 p.m., I went to leave and saw the elevator doors wide open with the small screen flashing “OS” where the floor number should have been.

Because of this, I was trapped on the second floor of Kolbe Hall.

Almost four hours and much anxiety later, the elevator was operating and my night class moved to the ground floor in the middle of the lecture.

The point I am trying to get across with this is that UA needs to do better when it comes to maintaining the elevators on campus.

I understand that technology tends to malfunction, but for an elevator that was just installed the previous summer to break down three times in two weeks is ridiculous.