This series is set to include different classes led by dance artists working today. 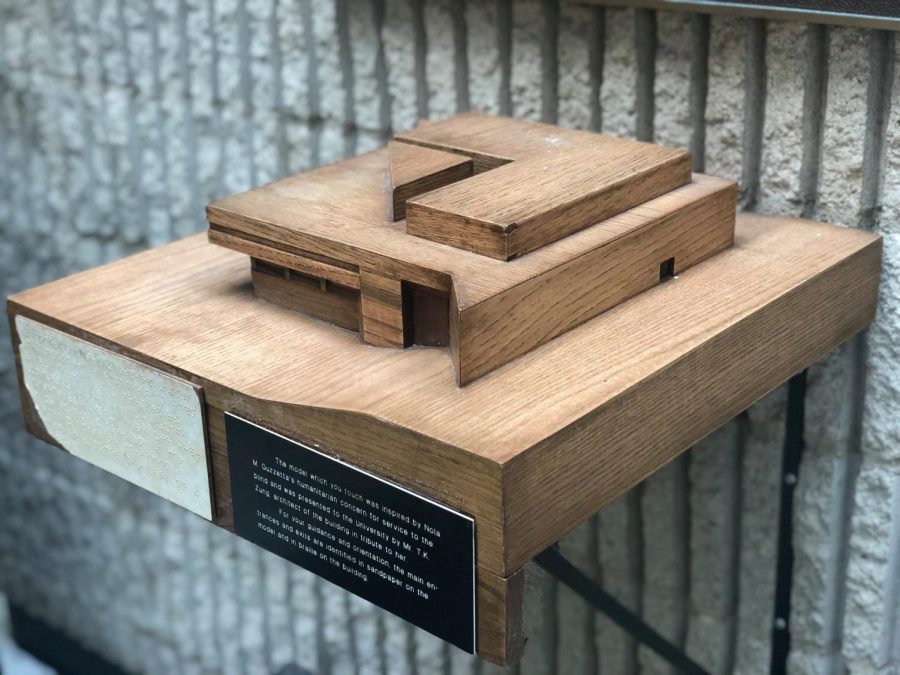 (Image via The University of Akron School of Dance, Theatre, and Arts Administration)

Guzzetta Hall was named on Oct. 29, 1976, in recognition of Dominic J. Guzzetta, Eleventh President of UA and in memory of his wife, Nola M. Guzzetta.

The National Center for Choreography at The University of Akron (NCCAkron) and the University’s School of Dance Theatre and Arts Administration (DTAA) have announced a new joint initiative called “Ideas in Motion.”

Supported by NCCAkron, UA, The University of Akron Foundation and the Mary Schiller Myers Lecture Series in the Arts, this initiative will start off with a survey series called “21st Century Dance Practices,” according to a UA press release.

The series is representative of different genres, geographies, cultural and/or social contexts outside traditional modern ballet and will include nine DTAA Modern V-VIII classes led by dance artists working today.

Not all classes will be open to students from disciplines outside DTAA. However, there will be a series of interviews with the featured artists called “Inside the Dancer’s Studio” that are open to all. 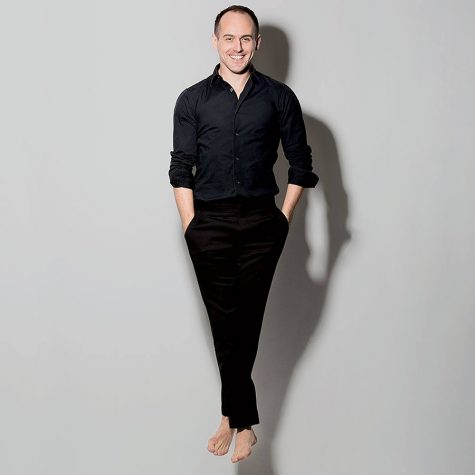 (Image via The University of Akron)Brian Brooks will be Inside the Dancer’s Studio Feb. 17.

These interviews, taking place on Mondays or Fridays in Guzzetta Hall 194, are set up as lunchtime talks with the artists to explore creativity, navigating an artistic career and choreography.

Christy Bolingbroke, executive/artistic director for NCCAkron, said this initiative will go beyond typical master classes that appeal to most university programs working with scheduled performances.

“Instead, we have curated a series of working choreographers to bring their practices into the studio and augment the curriculum,” Bolingbroke said. “This capsule series is the first rollout in a three-pronged initiative, with NCCAkron matching a generous gift from the Mary Schiller Myers Lecture Series in the Arts.” 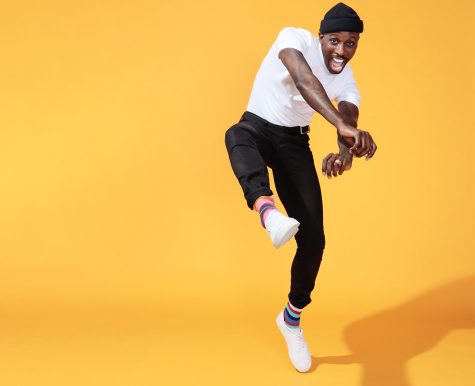 (Image via The University of Akron)Raja Feather Kelly will be Inside the Dancer’s Studio Feb. 28.

The artists leading the classes come from places as close as Cleveland or as distant as France, with a range in styles such as West African, contemporary dance and hip hop.

Dr. Marc Reed, director of UA’s School of Music and School of Dance, Theatre and Arts Administration, said students will be challenged to be versatile and open, as well as firmly rooted in the present dance field.

“We look forward to this program expanding the scope of what our students imagine is possible with a dance degree from The University of Akron,” Dr. Reed said.

Some of the artists leading the 21st Century Dance Practices classes will be revisiting UA, such as Nicole Klaymoon of Oakland, California, who visited UA in 2018 to create a dance film as part of a dancing lab.

(Image via The University of Akron)Mustapha Braimah will be Inside the Dancer’s Studio March 9.

For others, such as Liz Lerman of Tempe, Arizona, this will be there first time visiting and meeting with UA students.

Valerie Ifill, an assistant professor of dance at DTAA, believes this initiative will provide both students and faculty a unique and rich experience at UA.

“On the faculty end, it’s exciting to provide a pedagogic through-line for the series and to connect with the visiting artists around their values in dance education,” Ifill said. “Experimentation and reflection will be a part of our process.”