A project that began as a Kickstarter in 2017 is now an Academy Award winning animated short film. 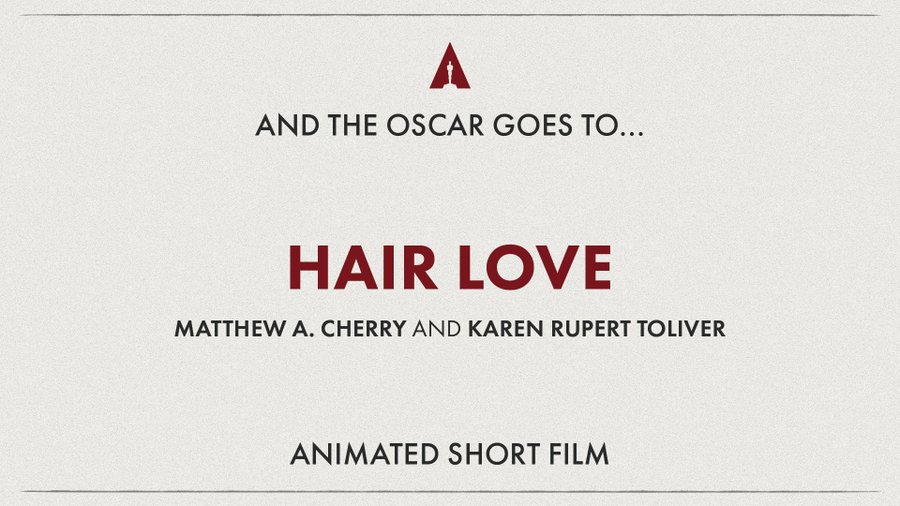 (Image via The Academy Awards)

The University of Akron alumni Matthew A. Cherry (2000-03) once tweeted in 2012 that he would be nominated for an Oscar one day.

I’m gonna be nominated for an Oscar one day. Already claiming it

Then, through a project that began as a Kickstarter in 2017, Cherry not only received the nomination: he received one of the highest awards available in the film industry.

As the third category to be awarded during the 92nd Academy Awards, the Oscar for Best Animated Short Film went to “Hair Love” by  Matthew A. Cherry and Karen Rupert Toliver.

In a previous interview with The Buchtelite, Cherry said the inspiration for “Hair Love” was a lack of representation for the relationship between African-American fathers and daughters in mainstream animated media. 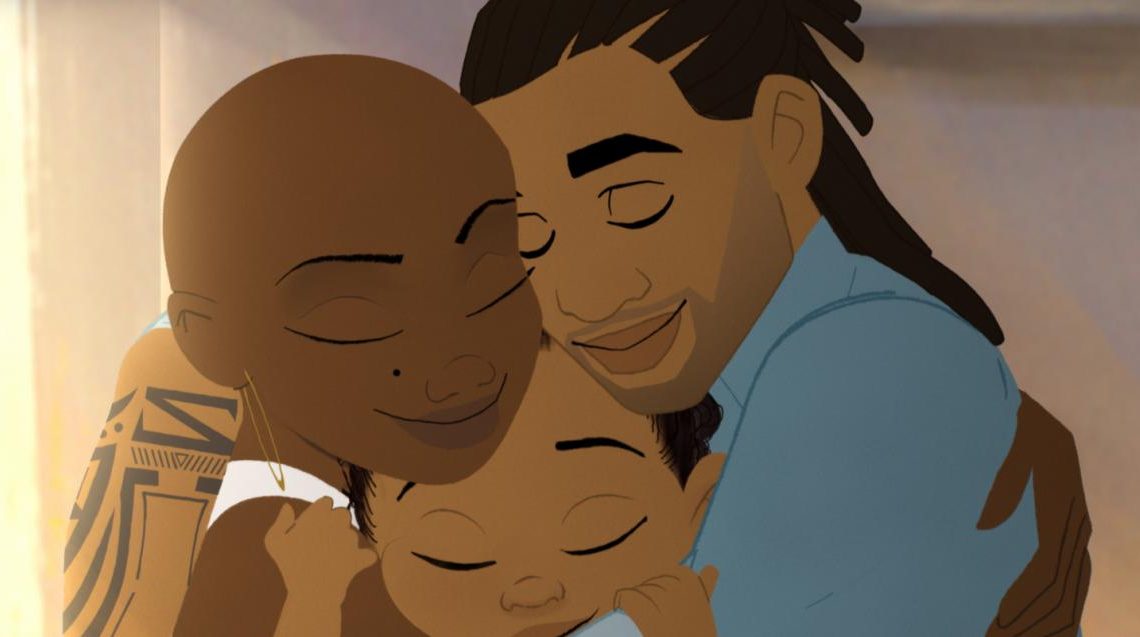 (Image via Sony Pictures Animation)“Hair Love” tells the story of the relationship between an African-American father, his daughter and learning to do her hair for the first time.

During his acceptance speech, Cherry reaffirmed that inspiration by talking about the importance of representation in animation and the normalization of black hair.

“We wanted to normalize black hair,” Cherry said during his acceptance speech. “There’s a very important issue that’s out there, the CROWN Act, and if we can help to get this passed in all 50 states it will help stories like DeAndre Arnold’s who’s our special guest tonight.”

(Image via Matthew Cherry)Reaffirming his mission of normalizing black hair, Matthew Cherry had DeAndre Arnold and his mother attend the 92nd Academy Awards as his special guests.

The CROWN Act, which stands for Creating a Respectful and Open World for Natural Hair, aims to protect against discrimination based on hair style and texture, according to its website.

After receiving the Oscar award, Cherry and Toliver spoke backstage in the press room about how “Hair Love” is putting more representation, positivity and joy in animation.

“We hope that the success of this really just shows that those positive images are things that people want to see,” Toliver said.