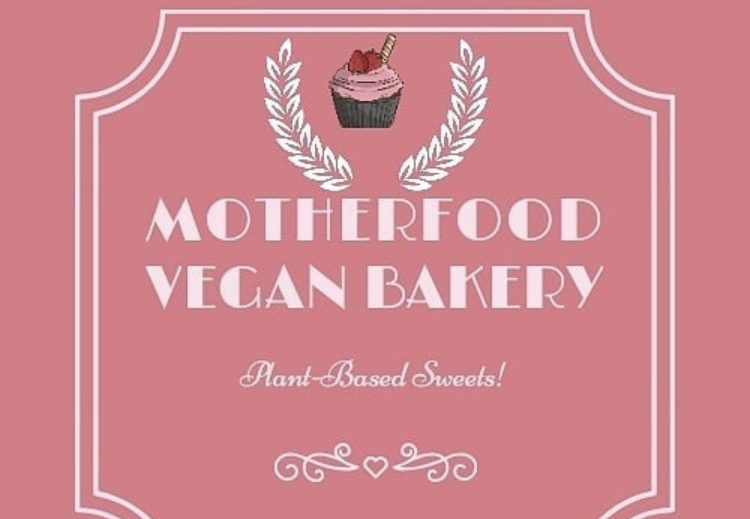 MotherFood Bakery will feature a variety of vegan treats and baked goods.

Taylor Dawson went vegan on the day before Thanksgiving in 2019.

The sophomore English major says she always had an interest in going vegan, but she did not feel comfortable with making the change until recently.

“There were others that didn’t respect my idea to even go vegan, so when I did, it was very liberating,” Dawson said.

On Jan. 25, she launched an Instagram page for MotherFood Bakery.

Dawson said she decided to build her business in order to fill a need that the traditional restaurants and bakeries of Akron are not fulfilling.

“I previously worked at a local bakery, and there were so many people that would come in everyday asking for vegan products. They rarely ever had anything to offer them,” Dawson said. “I took my previous experience and inspiration and decided to be the one to offer what the people wanted.”

Dawson was also inspired by a number of women in her life who ran small bakeries out of their own homes.

The brown sugar cinnamon pancake sausage muffins are one example of how she is bringing traditionally non-vegan flavors to vegan cuisine.

“My brown sugar cinnamon pancake sausage muffins were an experiment, but I ended up creating something that tastes just like McDonald’s Sausage McGriddles,” Dawson said.

Dawson’s personal favorite item is her jumbo chocolate espresso and salted caramel cup. She hopes to add custom cakes and decorated cookies to the menu in the future.

Dawson is confident that non-vegans will also enjoy the items that MotherFood Bakery has to offer.

“My treats and baked goods were created from the palate of someone who previously enjoyed the tastes of things that were most definitely not vegan,” she said. “When I make something, I want it to taste like the delicious food I grew up with at my favorite restaurant or grocery store.”

Dawson said she hopes to begin taking orders in the next two to three weeks.

MotherFood Bakery can be found on Instagram at @motherfoodbakery. Orders and questions can also be directed via email to [email protected] or via text to 234-817-7783.