Question: Are You Concerned About the Coronavirus? Why or Why Not? 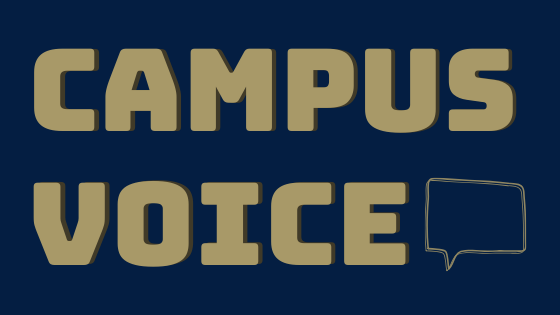 On the spot interviews about new topics each week! 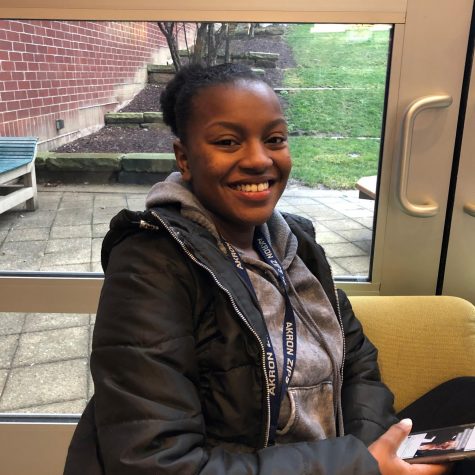 “I am actually concerned about the coronavirus, because I don’t really know what it is. I just want to be protected. I don’t want to get any unknown viruses.” 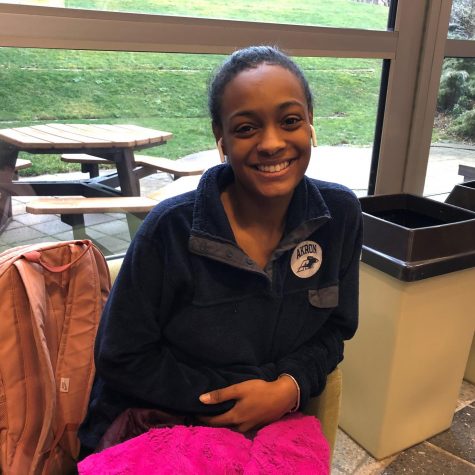 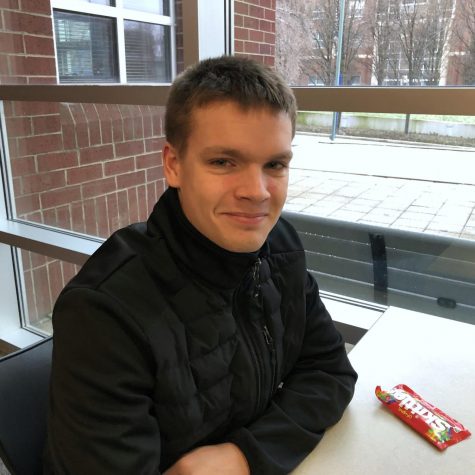 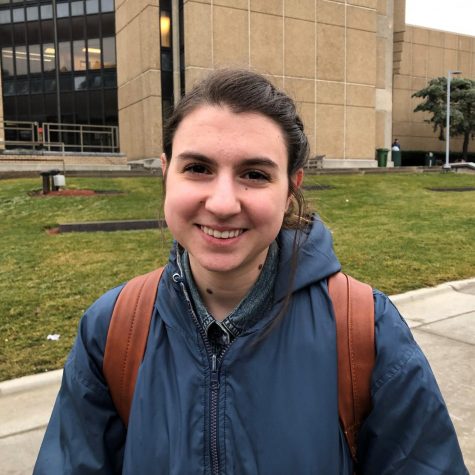 “I think it’s something that could be controlled, at least around here. I know I heard that the concern would be more for countries that weren’t prepared to handle a virus like that. I think that since people are aware and are seeming to take action in terms of wearing masks or not flying to certain places, I think hopefully it will be maintained under control.”

“There is some general concern for it. I’ve seen that people had died due to the coronavirus in Wuhan, China. But considering that we have organizations such as the CDC and various other organizations, I think that for the most part, the United States should be safe from the afflictions that the coronavirus would bring. I would say we have high sanitary and health standards here, and that’s not considering our healthcare system. The fear that the coronavirus has is kind of similar to the Zika and Ebola virus, and there were only a few reported cases that had made it to the United States. Although I am of course concerned about the people in the province of Wuhan, I’m quite sure that the virus won’t pose much of a threat here in the United States.” 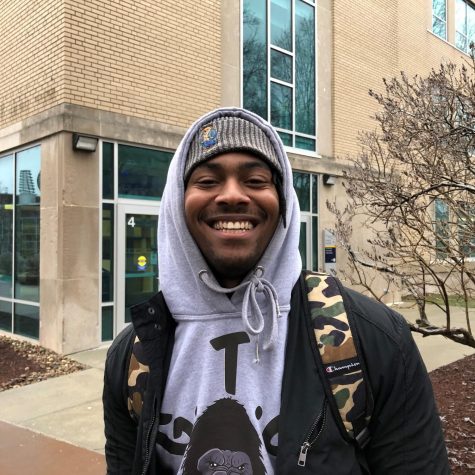 “No, because no one around me is sick.”