Several UA students were finalists in the challenge for whose recipe would be featured at the first Akron RubberDucks home game of the season. 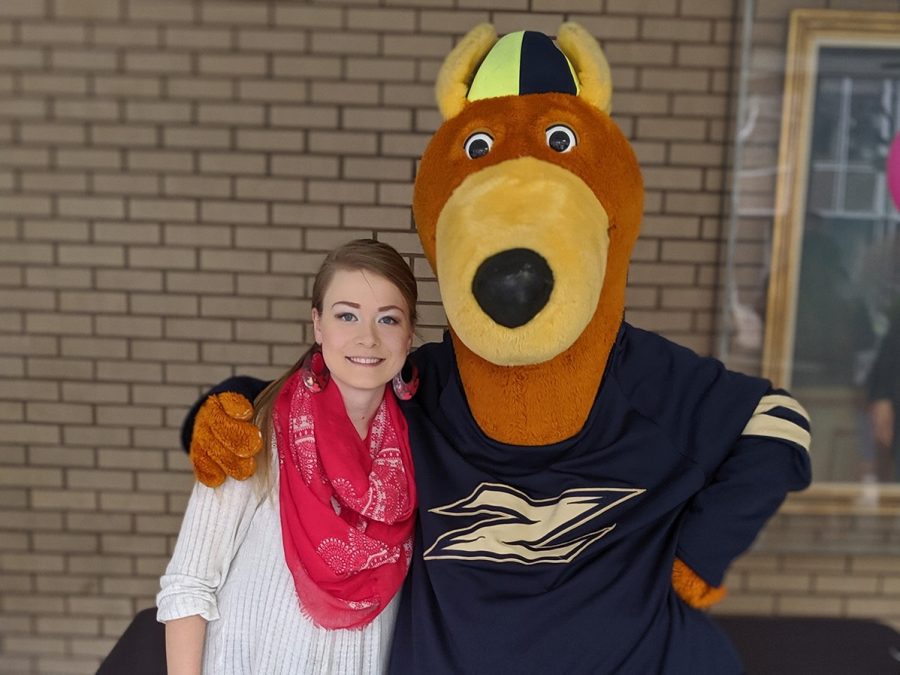 For the fourth consecutive year, The University of Akron School of Nutrition and Dietetics partnered with the Akron RubberDucks baseball team for their annual RubberDucks Hot Dog Recipe Challenge.

Four UA student finalists competed in the recipe challenge on Feb. 12, in hopes of having their hot dog recipe featured at the first RubberDucks home game of the 2020 baseball season.

According to a UA press release, the student finalists included:

This year’s winner was senior Lexi Hamby, a nutrition and dietetics major, as her recipe appealed to both children and adults.

“I entered the challenge because I loved the idea of it,” Hamby said in the press release. “I really enjoy showing my creativity through food and thought that this was the perfect outlet.”

While Hamby said she typically only eats hot dogs during special occassions, this recipe is one she could eat more often due to the channeling of her favorite flavors as a kid.

“In creating the recipe, I really attempted to channel my youth and still appeal to a wide variety of people,” Hamby said. “Overall, it’s basically a combination of all my favorite flavors.”

Originally from Sheffield, Ohio, Hamby said she had several inspirations for entering the contest and for the recipe itself.

“I absolutely love to cook,” said Hamby. “It is something that I inherited from both my father (Jerrell Hamby) and my grandmother (Luellyn Brown). Just like them, I’ve always enjoyed experimenting with different flavors and recipes.”

The full recipe for Hamby’s contest-winning “Duckin’ Good Fiesta Dog” can be found in the UA press release, featuring a Q&A with Hamby.

“The Duckin’ Good Fiesta Dog” will be available for purchase at the first Akron RubberDucks home game of the 2020 season on April 17.

“I’ve always dreamt of being on the Food Network or participating in something where I get to show my creativity through food in a fun way,” Hamby said. “I feel like I’ve just ‘hit a homerun!’ It’s super cool; I feel very blessed and appreciative.”