Free Viewing of ‘Just Mercy’ for UA Students This Weekend 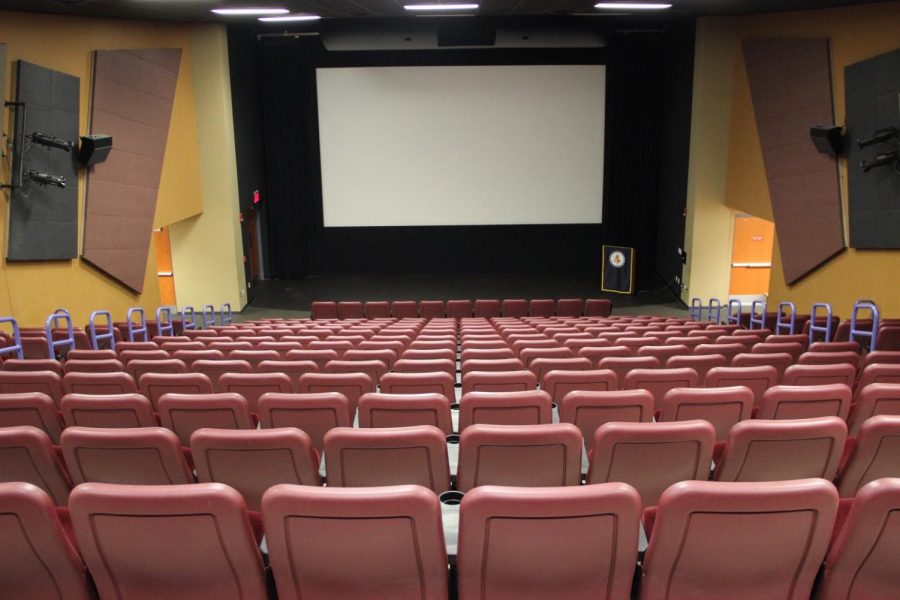 The entrance to the Gardner Theatre is on the second floor of the Jean Hower Taber Student Union.

In honor of Black History Month, the Zips Programming Network (ZPN) is showing “Just Mercy,” starring Michael B. Jordan and Jamie Foxx, in the Gardner Theatre in the Jean Hower Taber Student Union at 8 p.m. on Feb. 28 and at 7 p.m. on Feb. 29.

‘Just Mercy’ is based on American lawyer, Bryan Stevenson’s, 2014 memoir Just Mercy: A Story of Justice and Redemption, which details the true story of Walter McMillian who was wrongly convicted of murder and subsequently sentenced to death.

The movie emphasizes the importance of criminal justice reform, as well as racism and corruption. The founding of the Equal Justice Initiative (EJI) is also explored, which helps provide legal representation to those in similar situations as McMillian.

Fissore believes students should attend one of the movie showings in order to gain greater understanding of the importance of diversity throughout the world.

“We really want students to understand the importance of diversity on campus and in everyday life,” Fissore said.

Admittance is free for UA students with a valid zip card and $2 for guests. Free Chick-Fil-A sandwiches will also be available to the first 100 people that attend “Just Mercy” on Feb. 28.