Musicians and venues are trying to find a common ground in hopes to keep the music industry alive during these uncertain times. 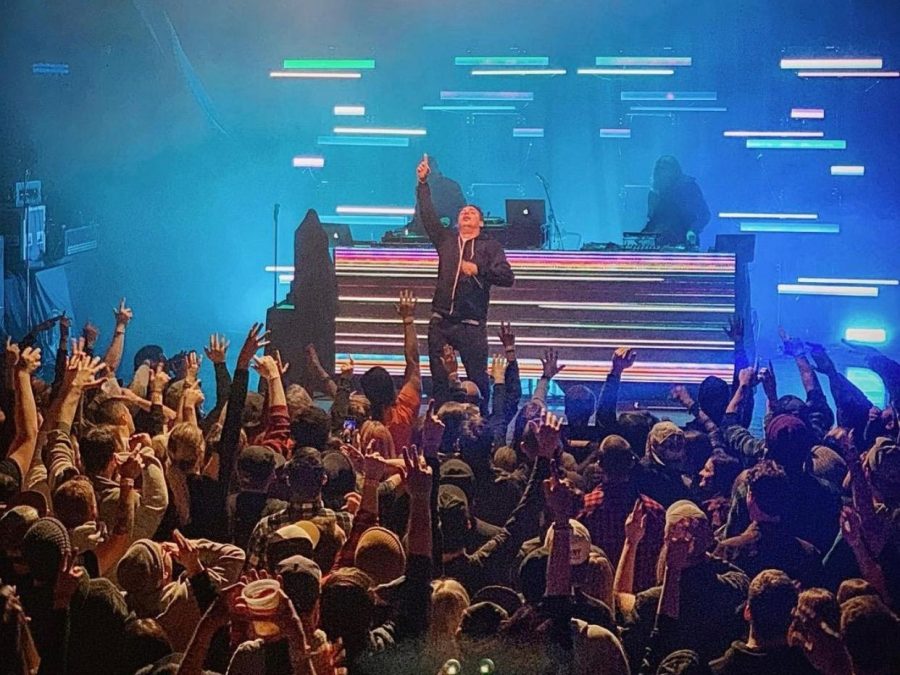 Rap duo Atmosphere performs at Town Ballroom in Buffalo, NY in Jan. 2020, prior to the COVID-19 pandemic.

Many industries across the globe have been struggling from the impact of COVID-19 but none have been hit quite like the music industry.

From cancelled stadium shows across the world to Wednesday night open mics at a favorite local pub, both musicians and venues alike have seen a drastic change in their day to day lives.

When the pandemic initially hit the U.S. in March, many large concerts and festivals were cancelled immediately, including SXSW and Coachella, two of the biggest music festivals in the world.

Musicians attempted to reschedule their spring tour dates into summer, and those dates slowly turned into fall dates and again to winter. Some venues and musicians worked together to set up smaller, socially distanced outdoor concerts while some musicians turned to private events and online live streaming as a potential source of income.

However, some venues and musicians haven’t been as lucky.

Local Akron nightclub, Thursday’s Lounge, was opened in 1983 by Fred and Barb Nemr, according to a farewell post the venue made on Facebook on Aug. 11.

“There is no argument that times have changed in the nightclub and music venue business. There is a lot of uncertainty in today’s business world, bars have suffered a tremendous amount just in the last six months,” the Nemrs wrote. “The truth is, we do not see the bar business (as we are used to) getting any better, any time soon. Therefore, Aug 29 will be Thursday Lounge’s last day of operation. Forever.”

Thursday’s has been a staple of the Akron community for decades. Other venues in the area, such as The Vortex, Musica and The Empire Concert Club & Bar, are still patiently waiting for the go ahead from the state for a safe way to reopen to the public.

Venues with larger outside areas have gotten creative, building stages outside and offering drive-in style concerts where attendees can listen from the safety of their vehicles.  Others are having bands play live streaming events from inside their empty venues, attempting to pull in profits from donations alone.

NIVA offers a petition to sign and send to tell local legislators to help save independent music venues on their website, as well as a link to directly apply for or donate to the #SaveOurStages emergency relief fund and a full list of the venues the fund assists, including handfuls of Ohio venues.

Visit saveourstages.com for more information to keep the music alive.