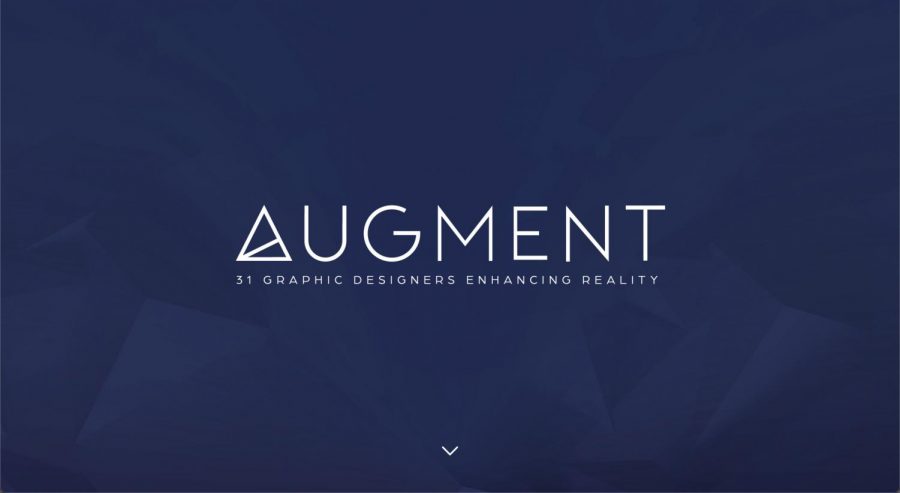 According to their website, The American Advertising Awards are a highly respected event that gives awards to outstanding professionals in creative industries in the Akron-Canton area.

AAF’s website states, “A Gold ADDY is recognition of the highest level of creative excellence and is judged to be superior to all other entries in the category. Entries that are also considered outstanding and worthy of recognition receive a Silver ADDY.”

Several University of Akron students and a faculty member were awarded by the local chapter.

For a complete listing of the winners go to: https://akronamericanadvertisingawards.com/wp-content/uploads/2021/02/AAFA-Winners-2021-Reduced.pdf

Best of show (student) was awarded to UA graphic design senior Amanda Ebert, who won for her Korasada Branding entry.

Burris arrived at the interview via skateboard with Ruth laughingly tugging her along. Both students expressed surprise and joy at receiving an ADDY Award.

Burris won silver in the integrated campaign category and described her campaign as a call of action to men. Her goal was to highlight how women view the world differently than men.

“Women are always looking around, checking for potential dangers and looking at exits, while men care less. Women will put their keys between their fingers while men will leave their hands in their pockets. A lot of men don’t realize women feel this way but with this campaign now they do, and they can work on ways to make it better,” Burris stated.

Burris strongly believed in her project and wanted to win an award to help her campaign reach as many people as possible. Seeing her work as activism, she worked closely with her Typography professor David Flynn, Associate Professor of practice in the graphic design department at UA, to make it stand out.

Ruth on the other hand was not focused on winning, her goal was to make a campaign that she could stand behind and be proud of.

Ruth has a strong interest in fashion and won gold in the print advertising category for her “Switch to Sustainable” campaign. She cited her Typography professor Brittyn DeWerth as an important influence on the outcome of her project.

“Brittyn pushes me like no other. I’ll come up with one thing and she’ll say, ‘take that to the next level.’ She makes work ten times harder, but the end product makes the experience worth it. So frustrating, tears are shed, there are sleepless nights, but I don’t think I would be the same designer I am today if she didn’t push me and motivate me to be better. I’ve learned so much from her, she is an amazing woman.”

Burris, who has also had experiences with DeWerth, added that she is a “phenomenal woman.”

Both students described the community at the Myers School of Art as impactful.

Ruth stated of her fellow classmates, “We all have our own style…”

“But we encourage each other instead of tear each other down,” Burris finished.

Metzgar won gold in the sales and marketing category for her calendar re-envisioning submission. She designed her calendar in the shape of a birdhouse, every month was dedicated to attracting and feeding a specific bird.

Metzgar, who also named Flynn as influential in submitting her work, stated that she is inspired by her horticulture professor because they push her out of her comfort zone. She also stated that they have encouraged her in a way that has made her more passionate about her work.

She listed her participation in 4H and her family as big motivating factors.

Metzgar did miss the experience of receiving her award in person but liked that the virtual award ceremony included skits and welcome videos from local businesses.

Kara DeVol watched the ceremony from home and had a pizza party with her family. Together they celebrated her win Gold in the Integrated Campaign category.

DeVol’s campaign “Don’t Go with the Flo,” was centered on women’s health. She intentionally steered away from political aspects and focused on a taboo topic, period poverty.

DeVol, an illustration minor, wanted to display her ability to focus on typography while using illustration as a supportive element. This allowed her to combine two fields she’s passionate about.

While developing her campaign DeVol reached out to Top, an organically focused company that makes tampons and pads for feedback on her direction. After interviewing with them she became an ambassador for the company.

Devol will be interning at The J. M. Smucker Company in the summer of 2021 and said that she has been positively impacted by her professors at the Myers School of Art.

“I am surrounded by support, many of my professors are willing to stay after class and help me push further. Dave (Flynn) was a huge help. I don’t think I would have entered without his encouragement.”

Each of the winners were highly complementary to Myers Alumna Maria Groom and Melissa Olsen, Manager of student affairs at UA and President of the AAF Akron Chapter.

Ruth and Devol cited them as being helpful in clarifying the submission process.