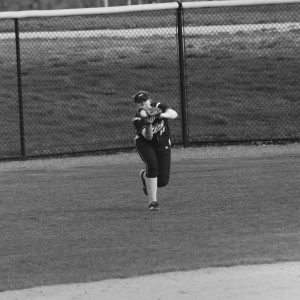 The Zips have struggle as of late hitting the ball and getting runners in play. Last weekend in a pair of doubleheaders, the Zips averaged 4.75 hits a game while only scoring a combined four runs in four games.

“We have kind of dug a hole for ourselves in the MAC,” Jones said. “We really have to turn it around.”

If the team can start hitting the ball and execute hitting, pitching and defense, the team can win, Jones said.

“We have talked a lot about keeping it simple and seeing the ball,” she said. The team has been taking extra batting practice during practice and before games.

Game one is scheduled for a 2 p.m. first pitch Saturday. Game two will start Sunday at 1 p.m.